Known as the ‘global stage for innovation’ Picnic had a lot to prove going into the Consumer Electronics Show (CES) 2020 at the Las Vegas Convention Center. With CES attracting over 175,000 attendees, Picnic’s client Centerplate had a lot of mouths to feed.

However, Picnic’s challenge was twofold. First, satisfy Centerplate’s need to quickly make high volumes of quality pizza. Second, wow this audience of consumer technologists and the media covering the show.

THE need for speed 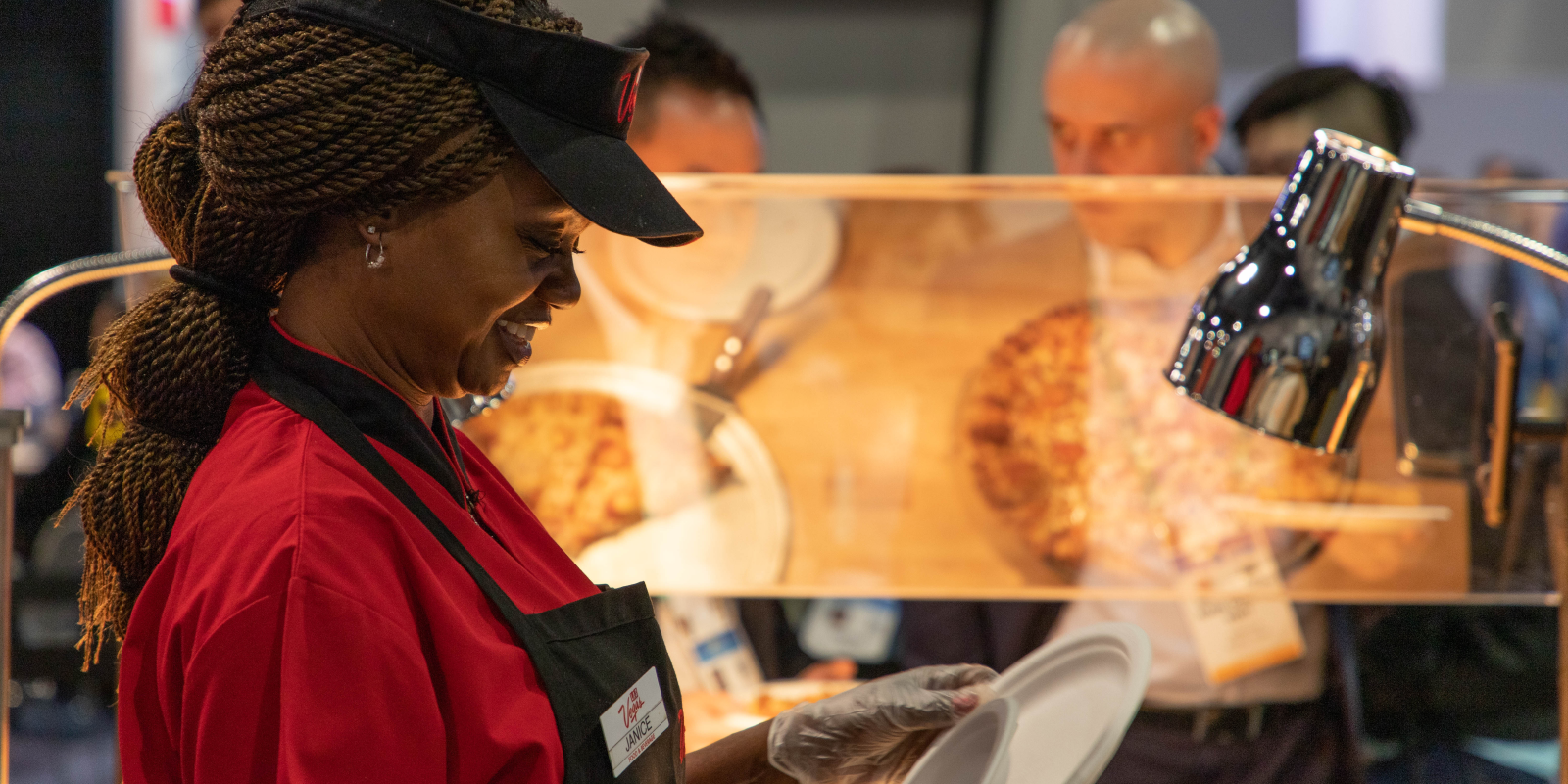 Centerplate has received a plethora of national and international awards validating its achievements in providing people with extraordinary experiences and thoughtful hospitality. They are known for being on top of the latest trends in the culinary world.

In the case of CES, Centerplate wanted to ‘up their game’ to create well-made pizzas as quickly as possible. They wanted to combine their recipe, dough and ingredients with Picnic’s unmatched speed and assembly quality to help keep convention goers happily fed, and on the convention floor, rather than standing in line for food.

One Person, One Robot, Pizza for All

Like many convention space kitchens, Centerplate was catering in a large venue with a high-demand. If they were going to add any equipment to their space – in the kitchen or on the show floor – it needed to be flexible, mobile, and have a small footprint. Picnic’s robot hits all those points.

REPORTS FROM THE SHOW FLOOR

From Geekwire to CNET, Food on Demand to Franchise Times, decidedly positive reports about the Pizza Robot began rolling in. 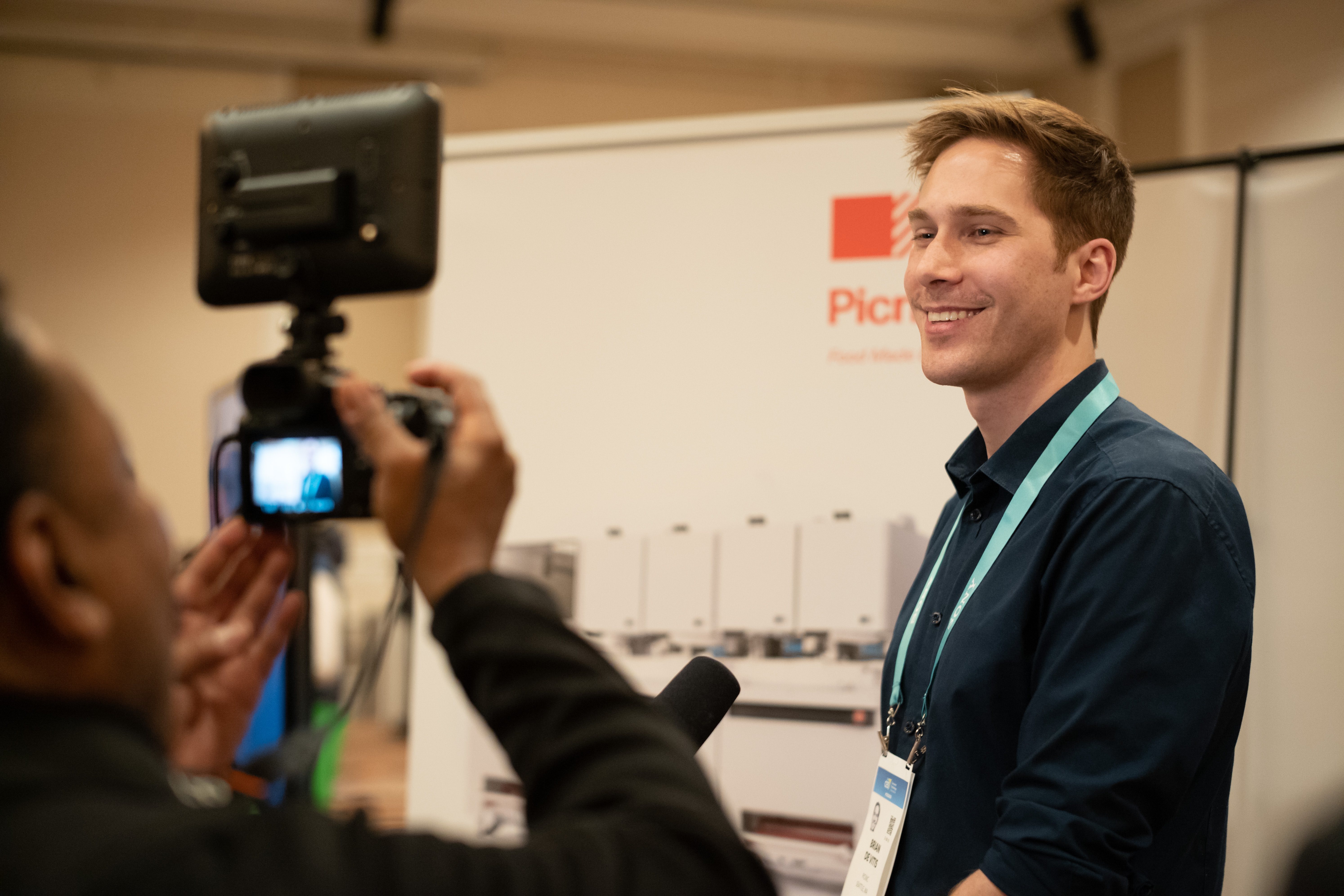 CNET reporter Katie Collins “made a beeline to Picnic’s booth” to see the robot in action. She watched the different attached modules perform pizza assembly line work and reported the robot recognizing the dough immediately, tomato sauce flowed, and real mozzarella was “flying out of a chute.” Also, she described the fresh pepperoni as “little frisbees [flopping] onto the cheese in a satisfyingly neat pattern.”

Even better, she did a pizza taste test across Las Vegas which included Centerplate’s pizza and said, “Picnic's CES pizza slice isn't just great for a convention center, it would be considered delicious anywhere.”